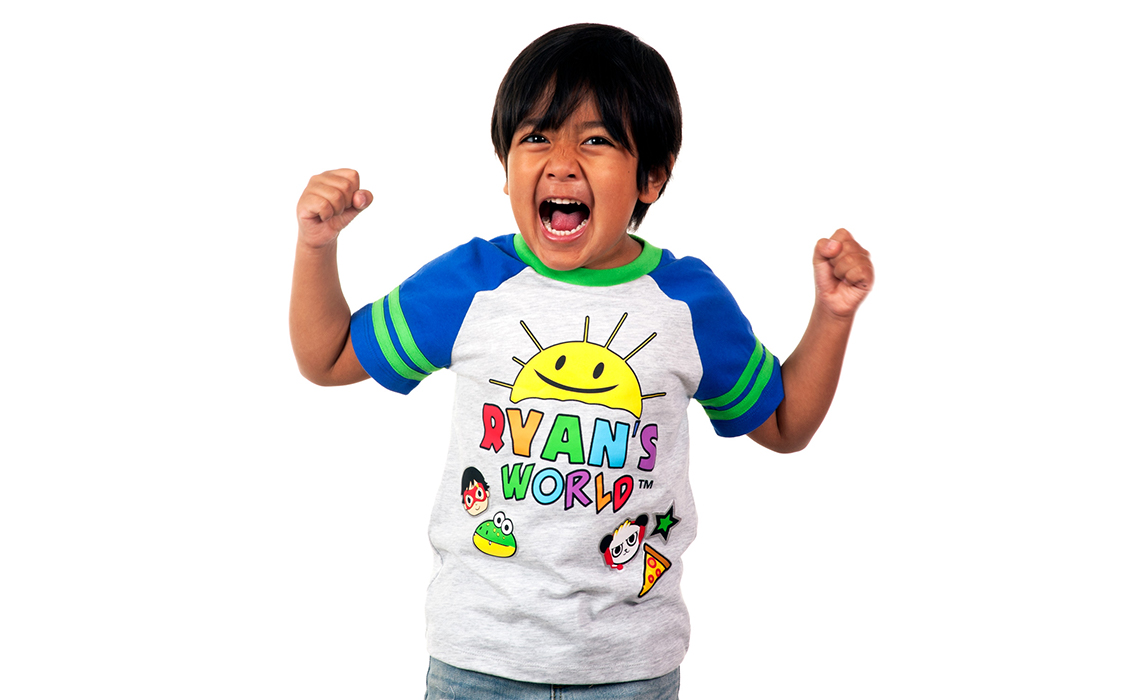 With a whopping 27.6 million subscribers, the 9-year-old YouTuber, Ryan Kaji tops the Forbes list with the highest paid Youtube stars by 2020. The Kaji earns about $ 200 million from branded toys and clothing, and earned $ 29.5 million through reviews, unboxing and more through his channel. Called Ryan’s World, its channel has become an interactive space for kids to get their hands on cool science experiments, music videos, sketches, challenges as well as some DIY arts and crafts.

The most famous video of the Texas-based so far was the ‘Huge Eggs Surprise Toys Challenge’, which has been viewed more than 2 billion times, making it one of the 60 most watched videos on YouTube. He also signed an agreement for his own TV series on Nickelodeon.

Kaji has become its own brand of toys that will be placed as its own powerhouse in Walmart, Target and Amazon due to its increasing popularity, reads The Guardian.

Following Kaji in the list, Jimmy Donaldson with the channel name Mr. Beast. The 22-year-old earns about $ 24 million and debuted in the YouTube rich list. In third, fourth and fifth place are Dude Perfect with $ 23 million, Rhett and Link with $ 20 million and Markiplier with $ 19.5 million.